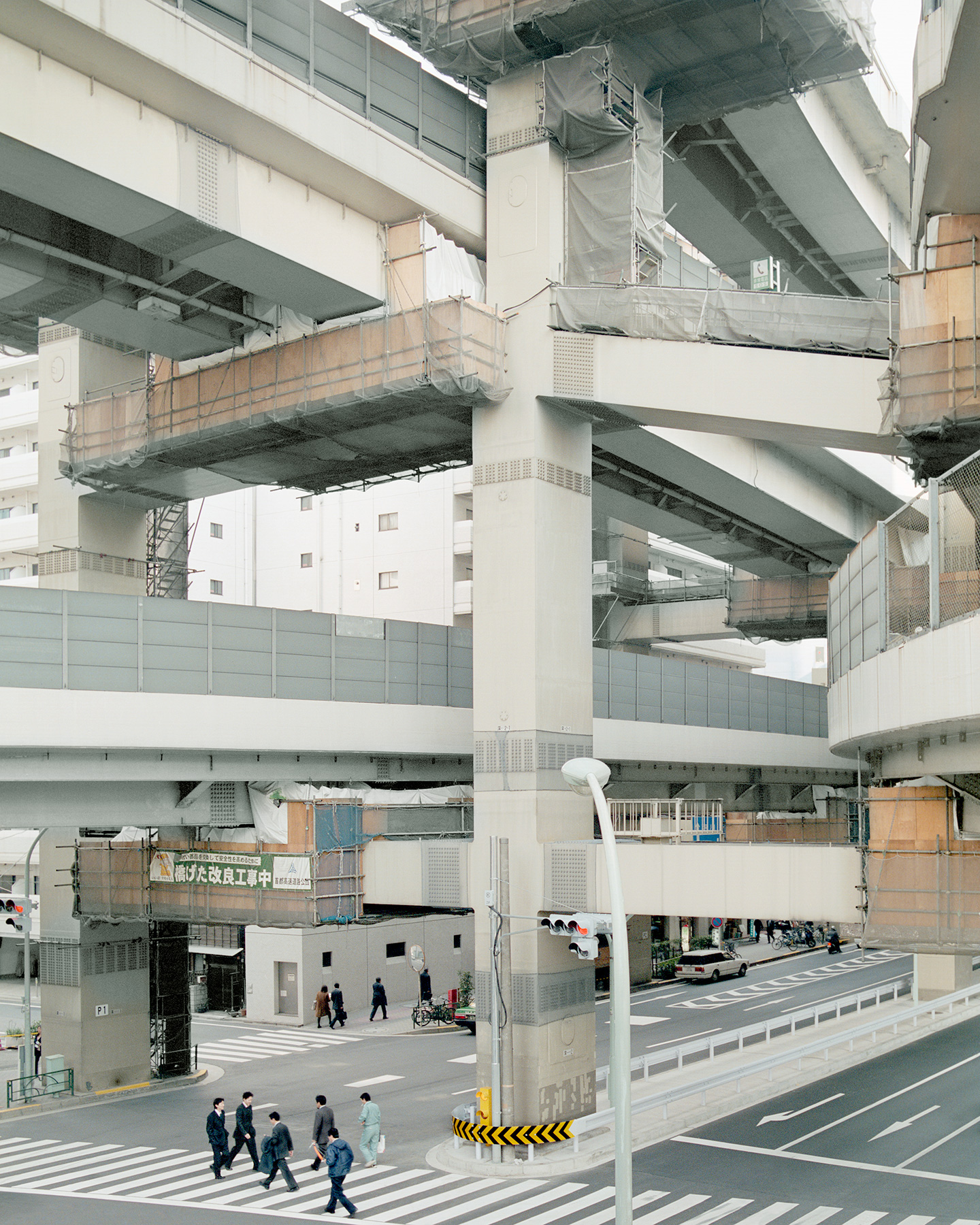 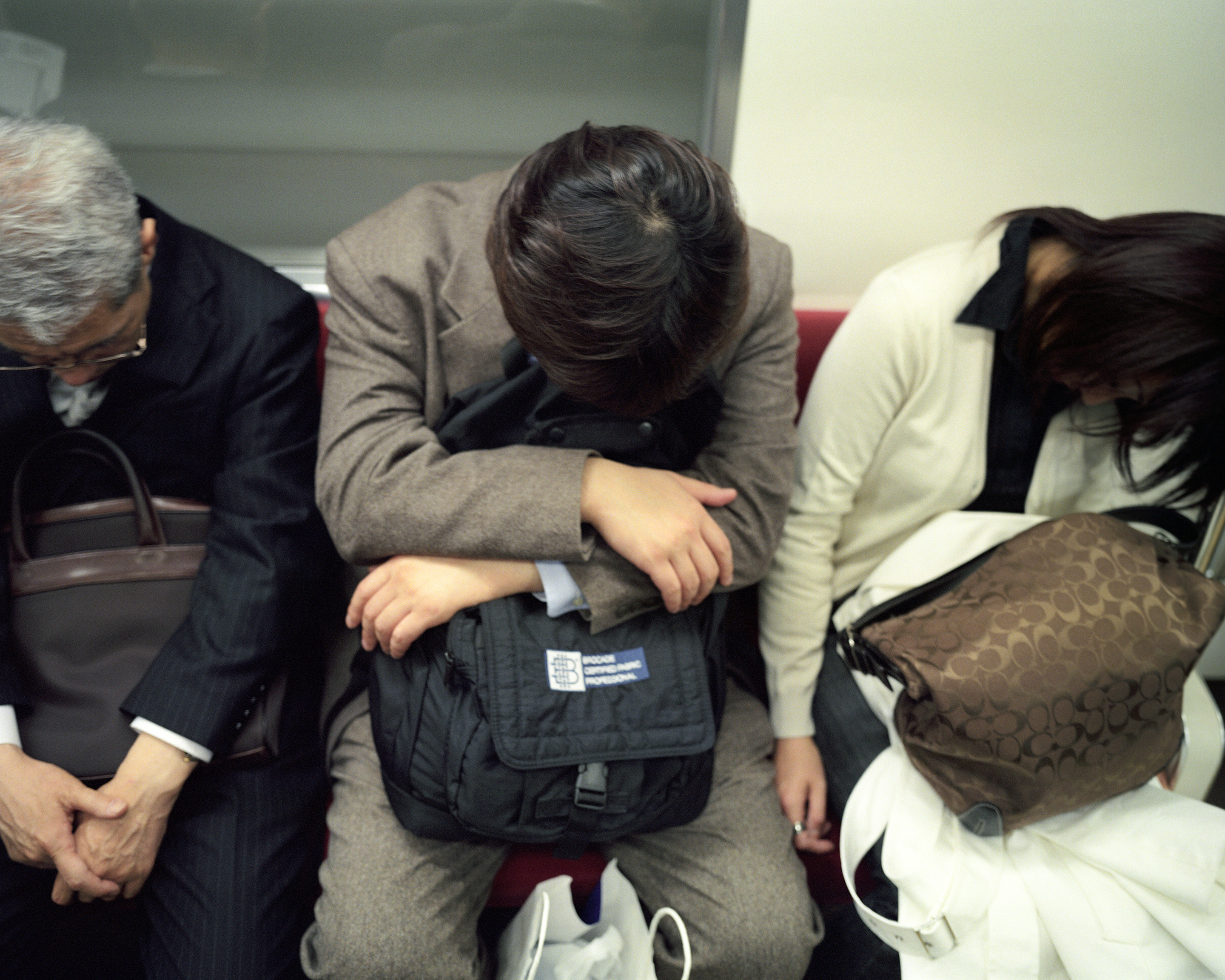 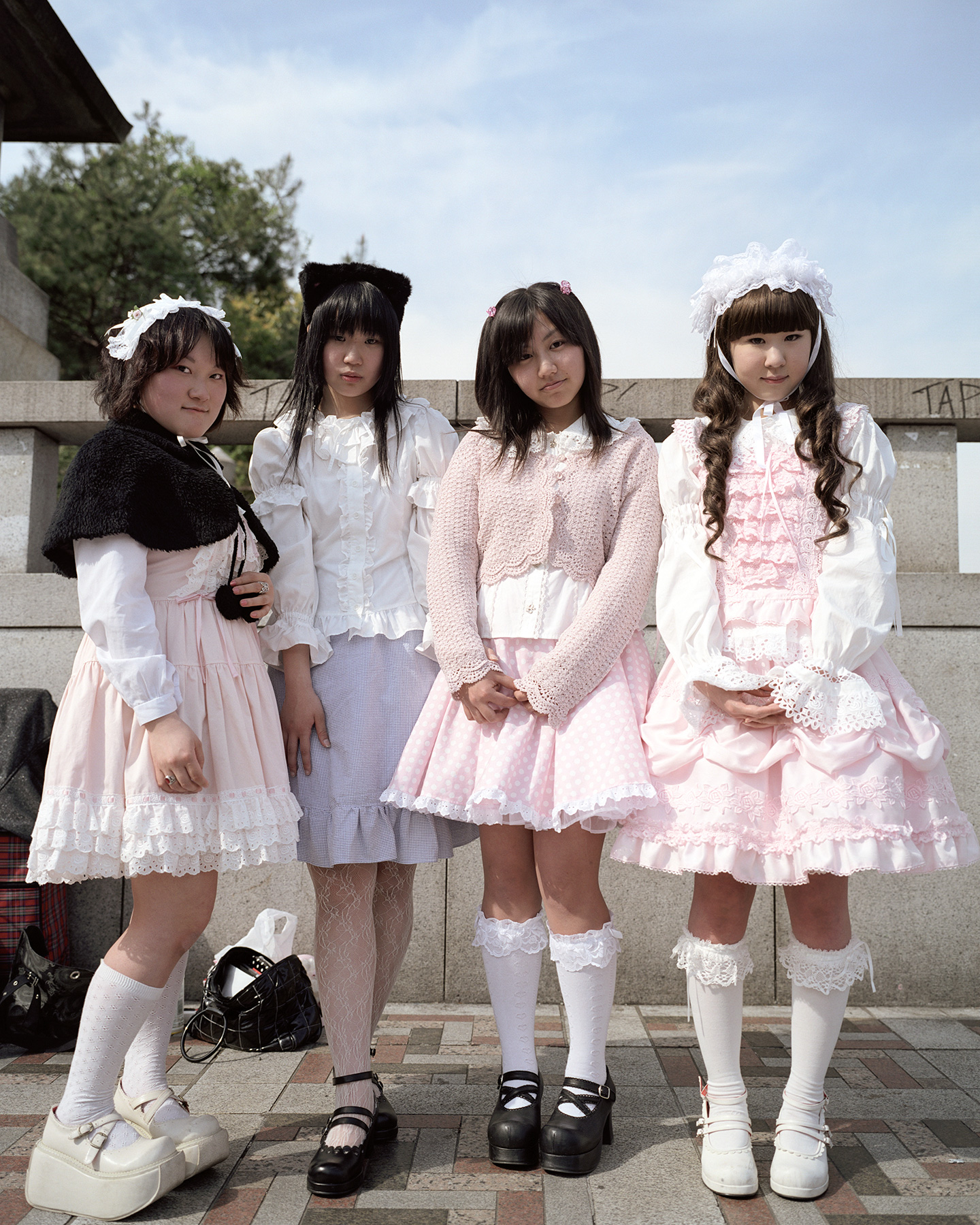 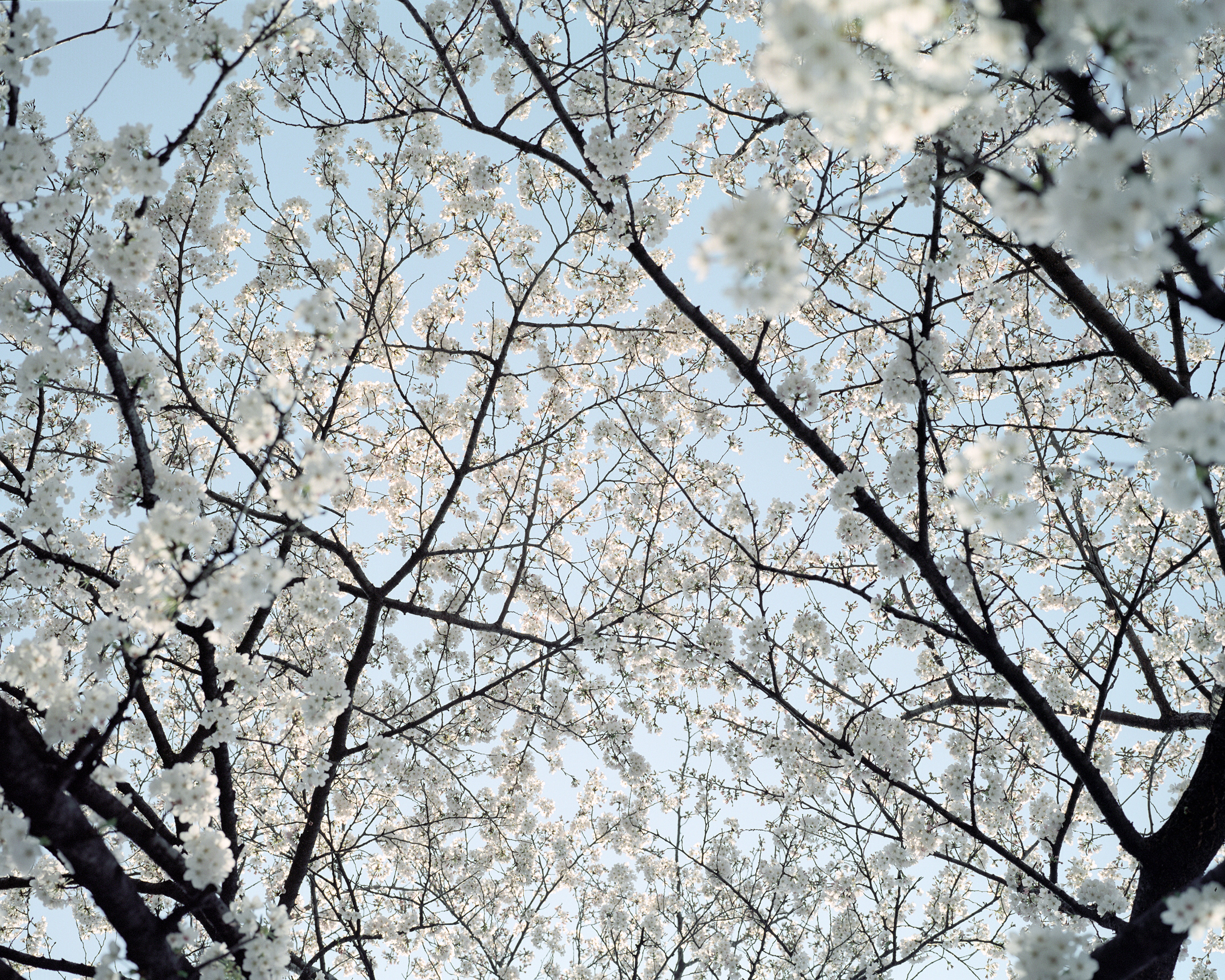 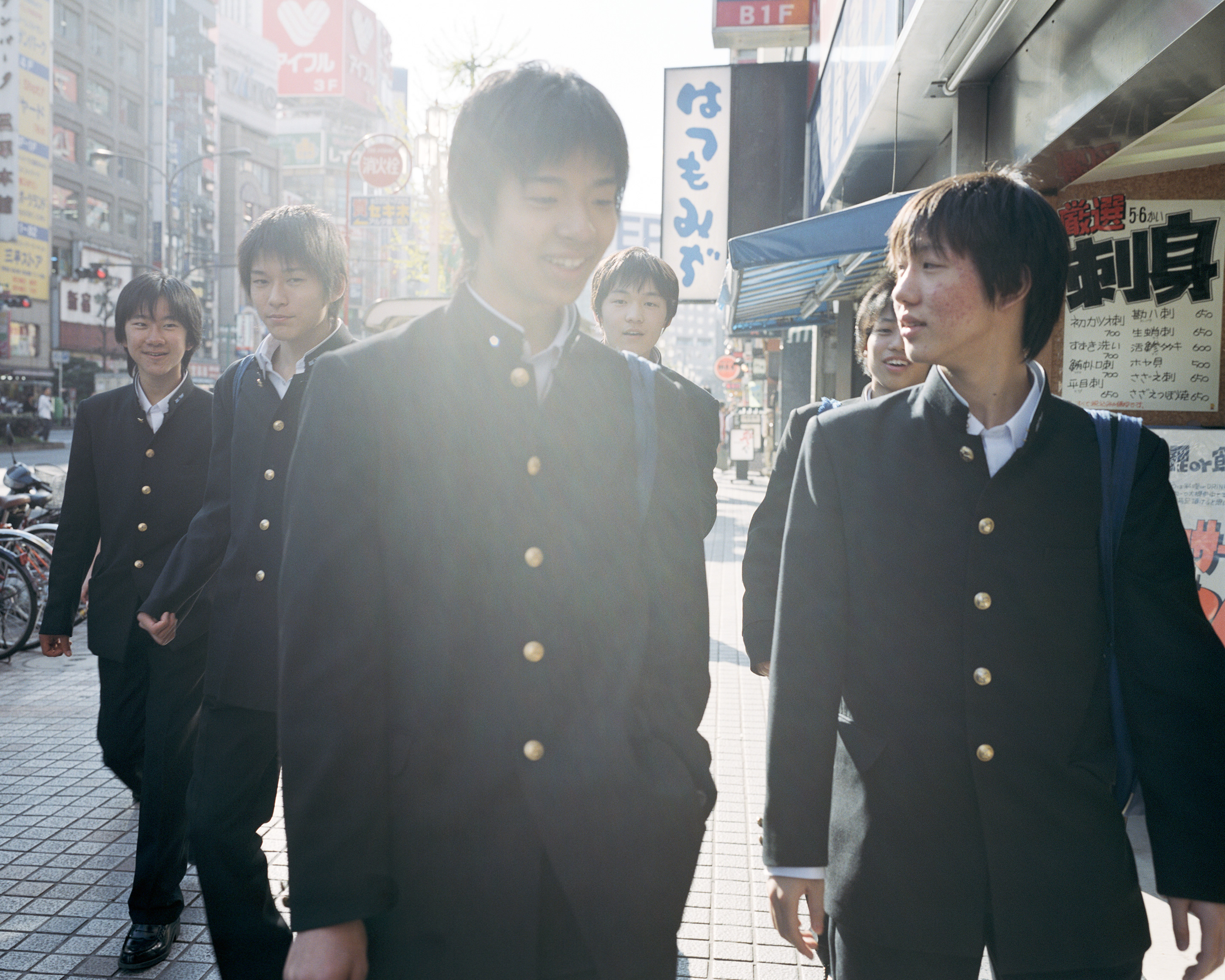 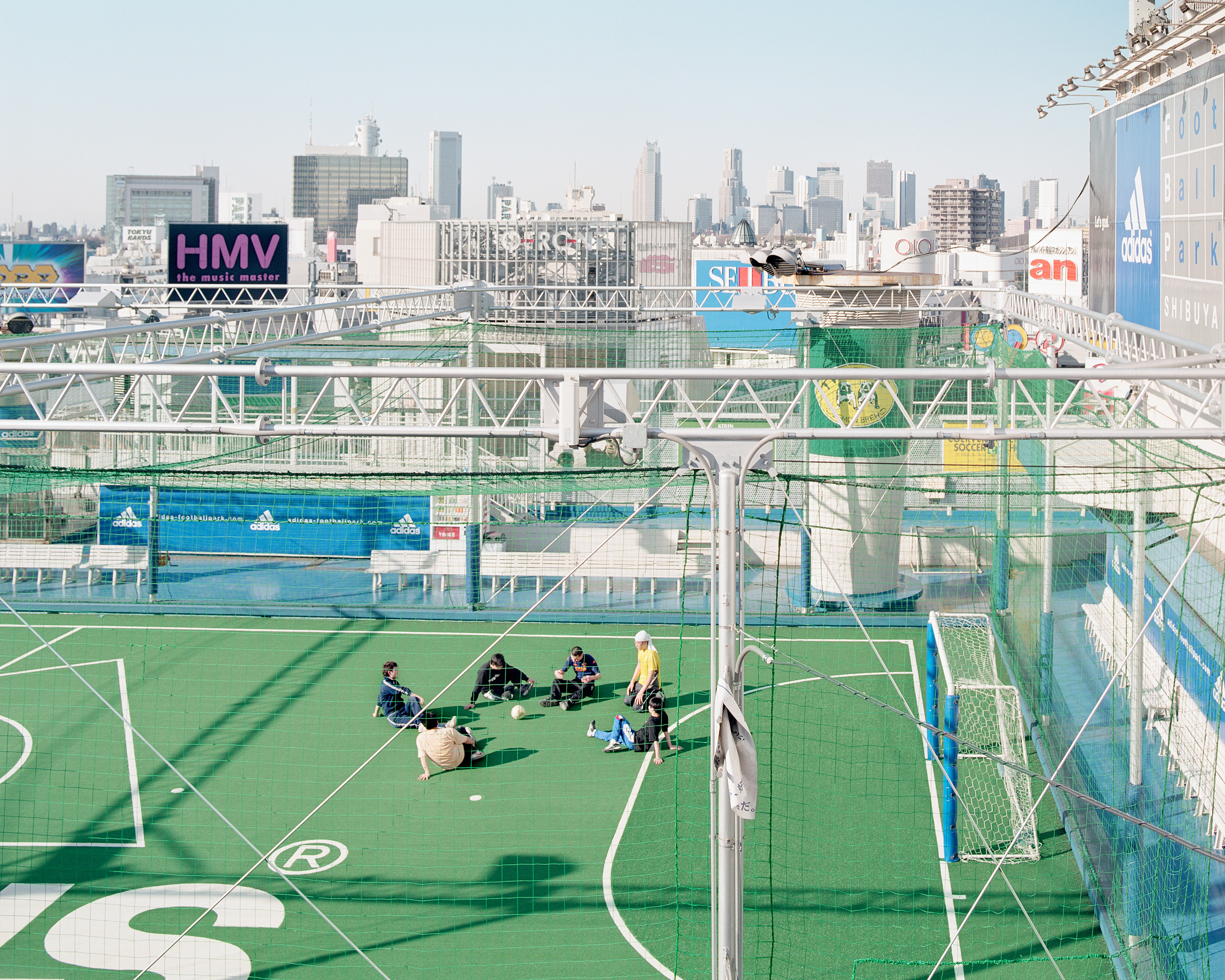 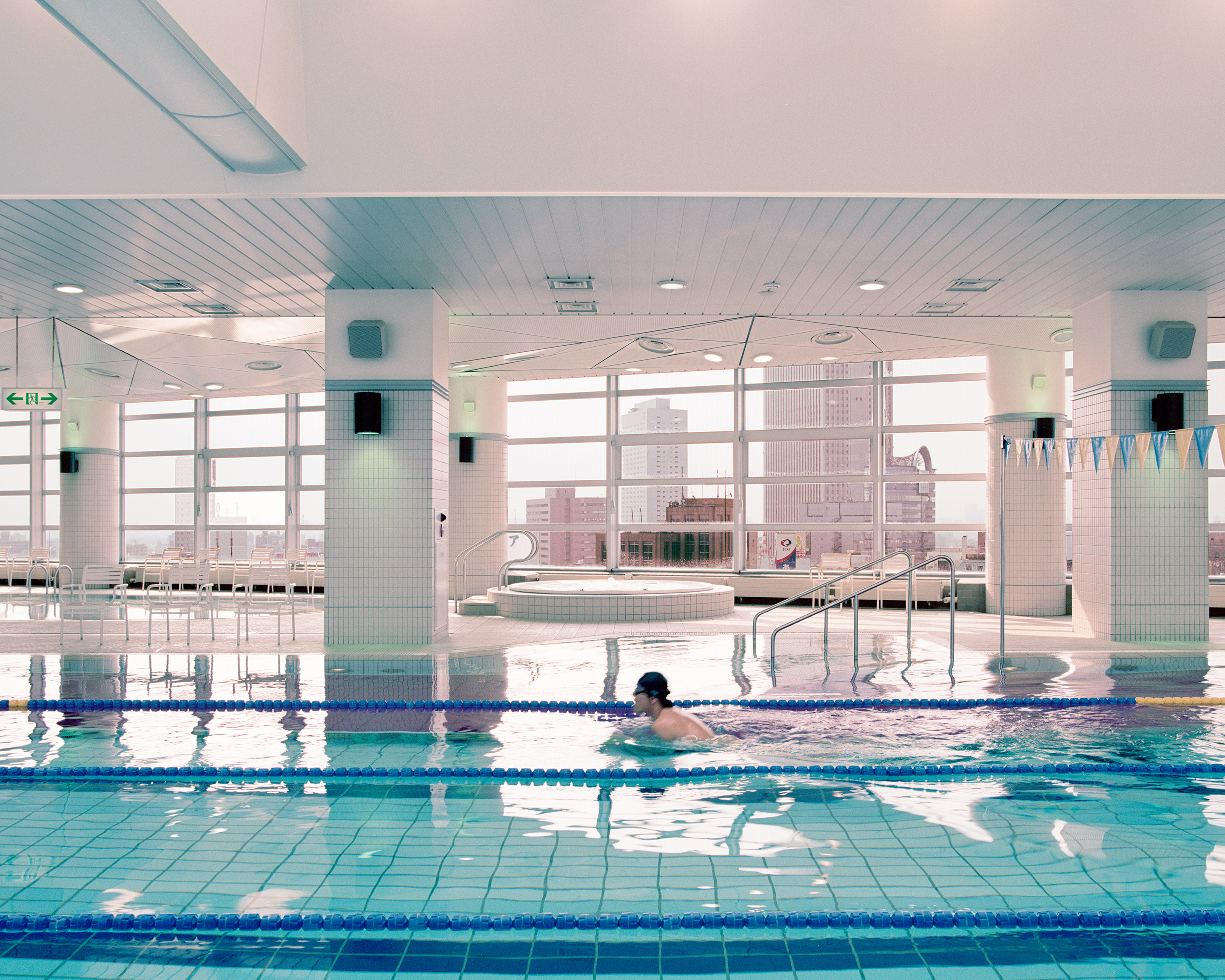 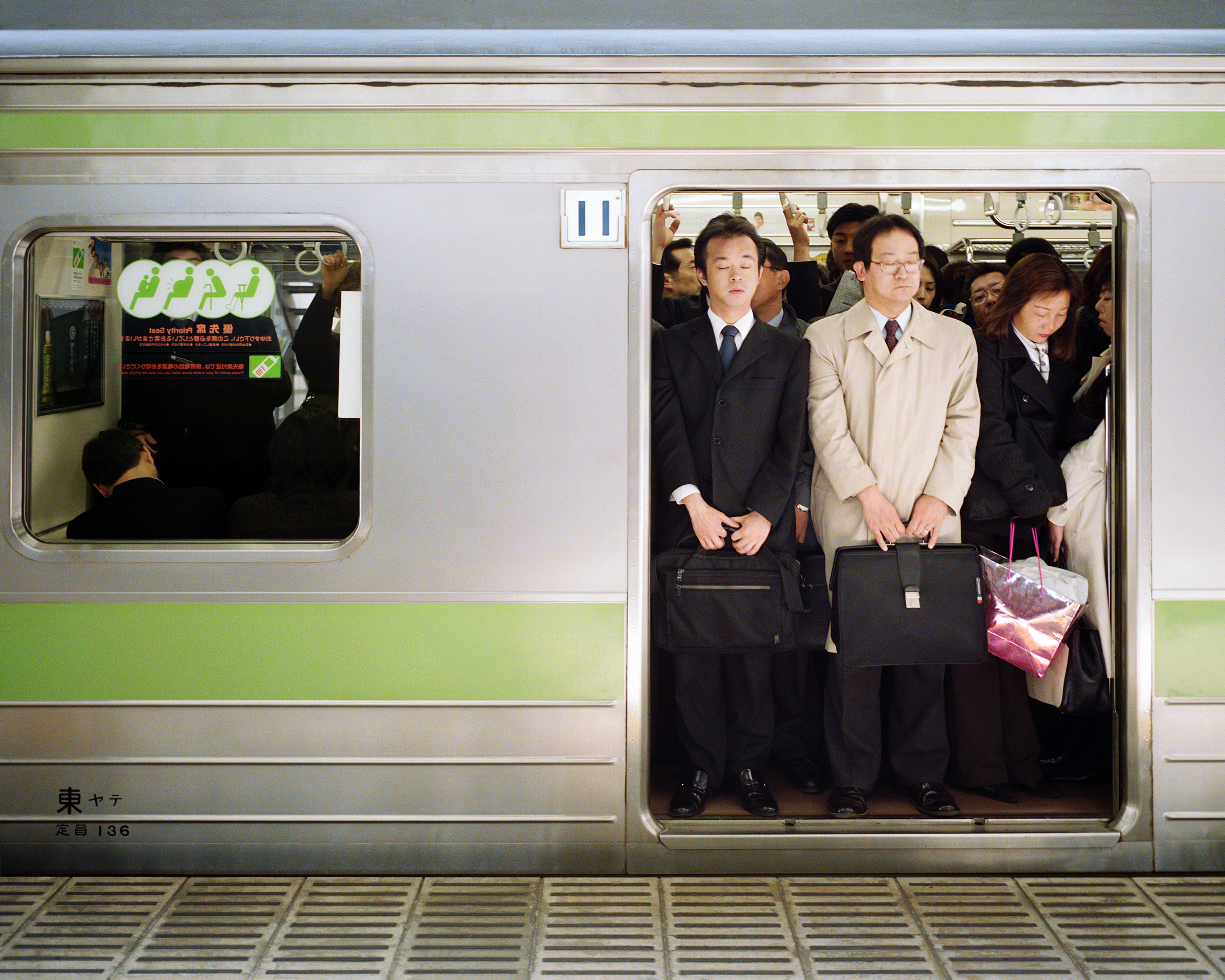 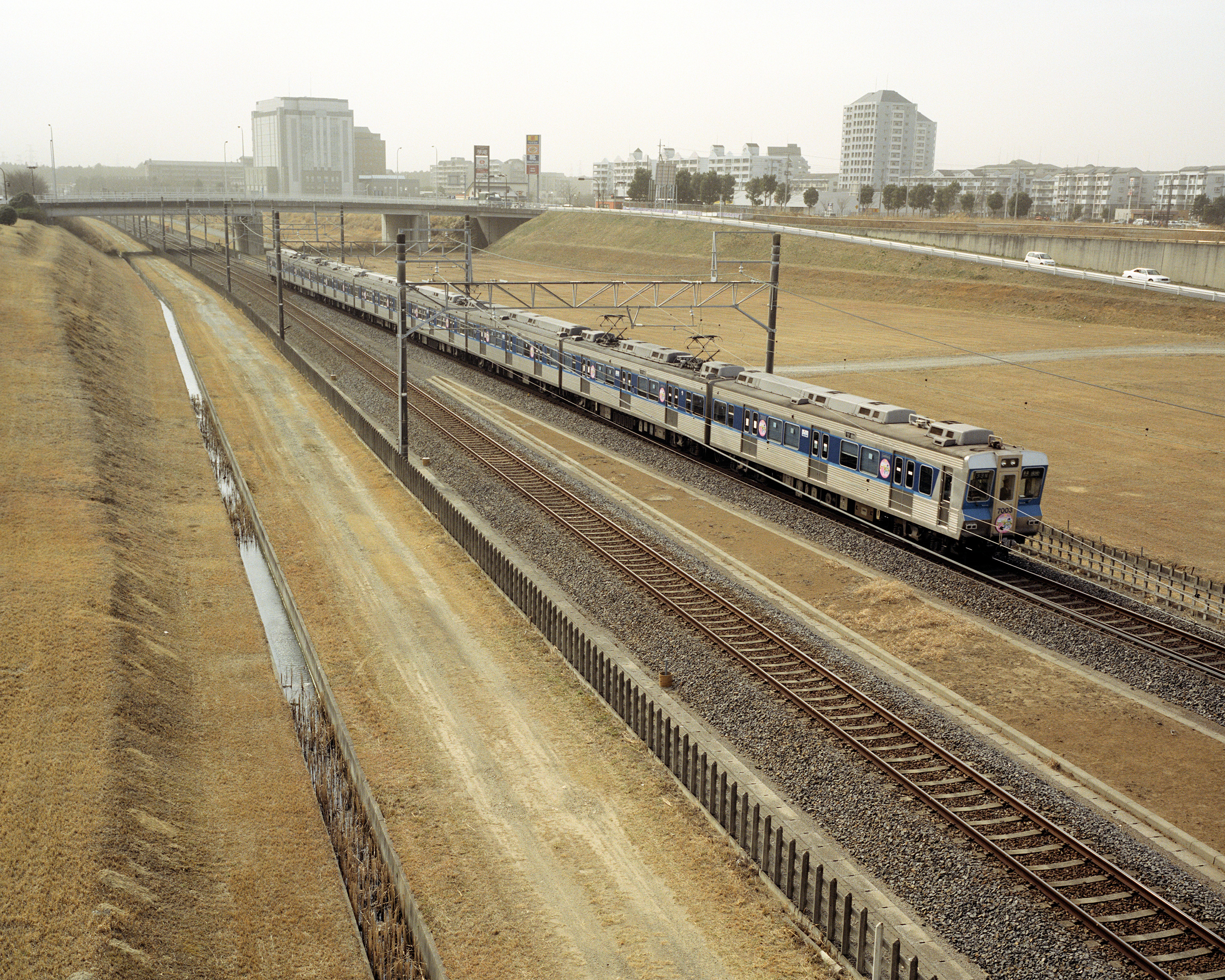 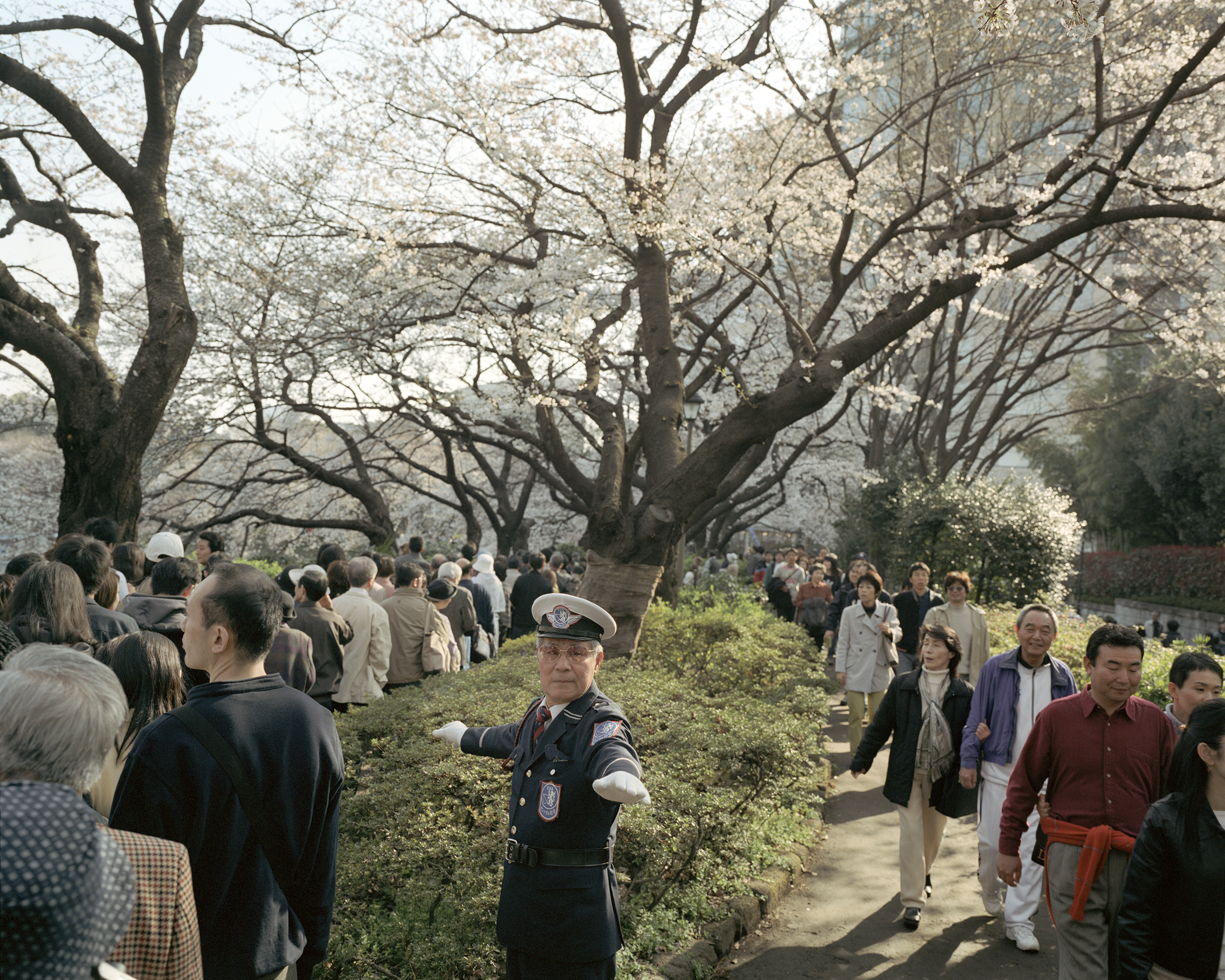 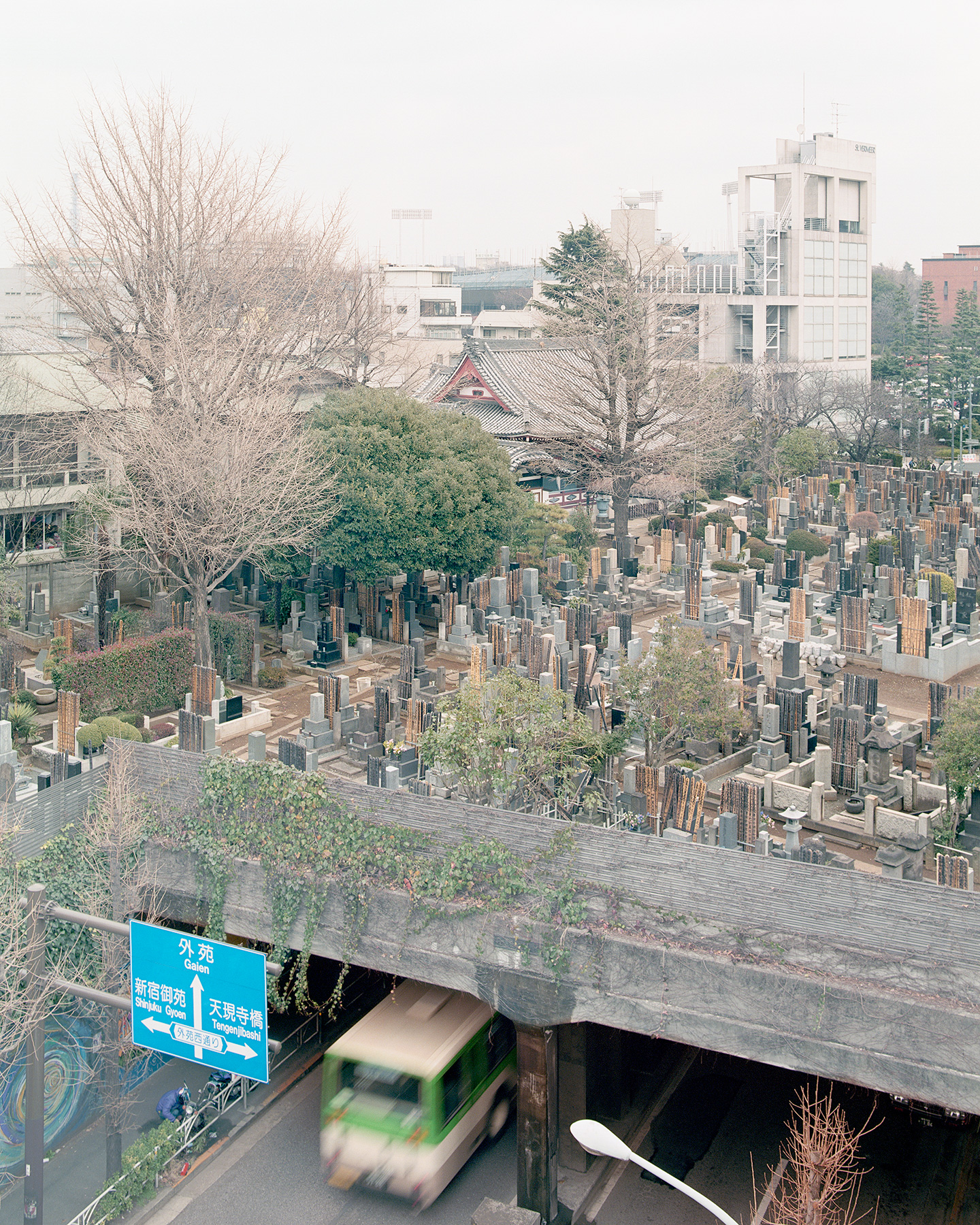 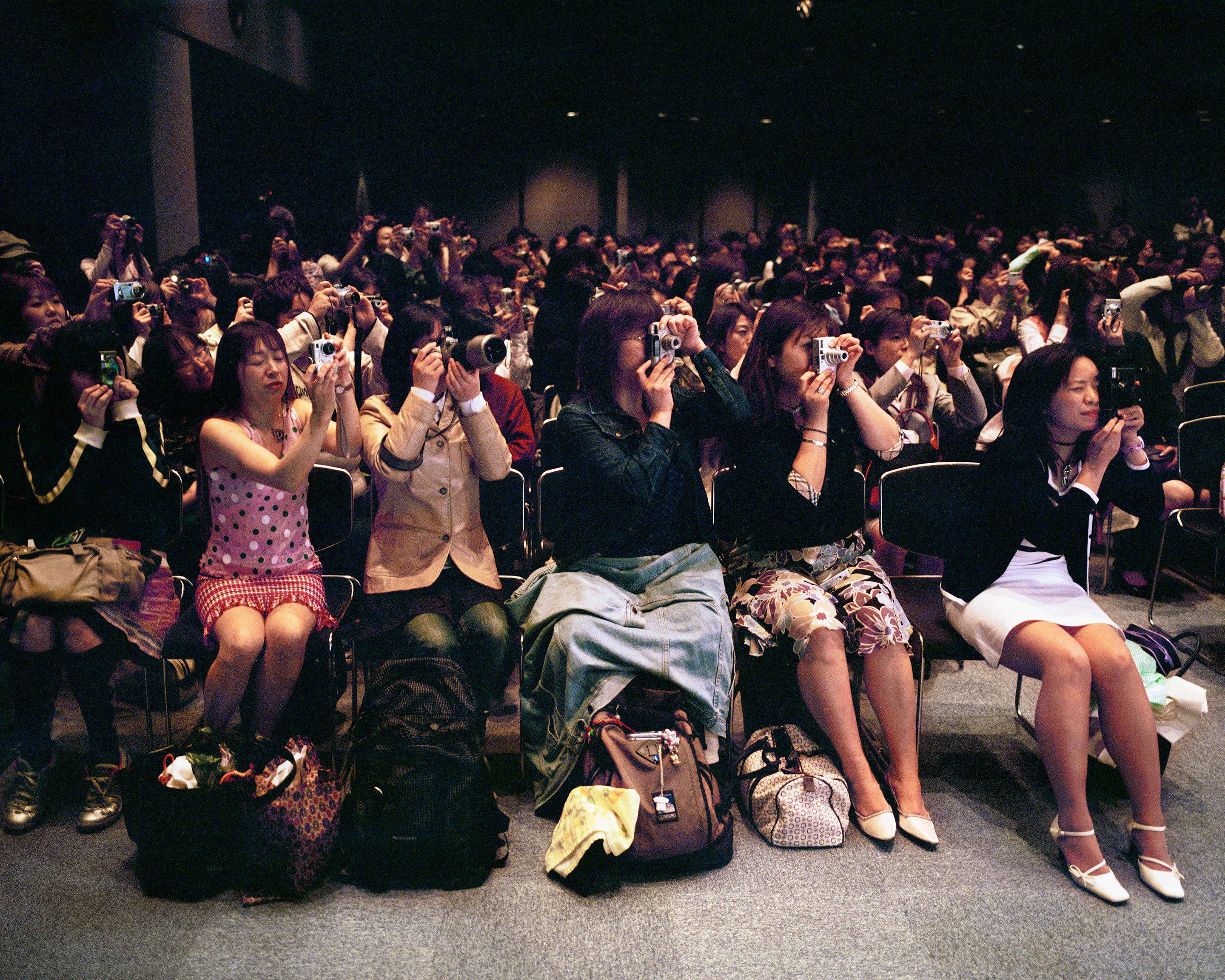 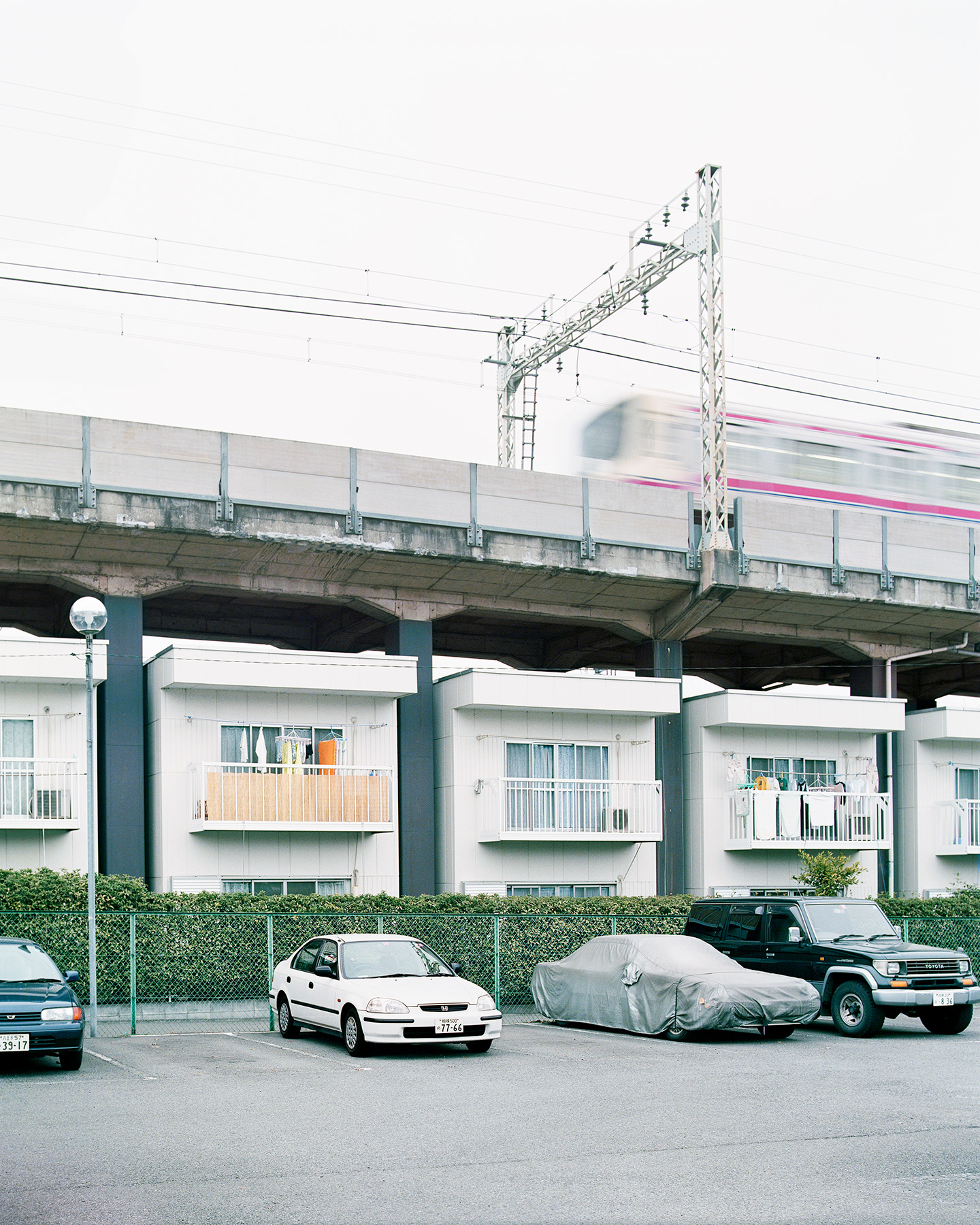 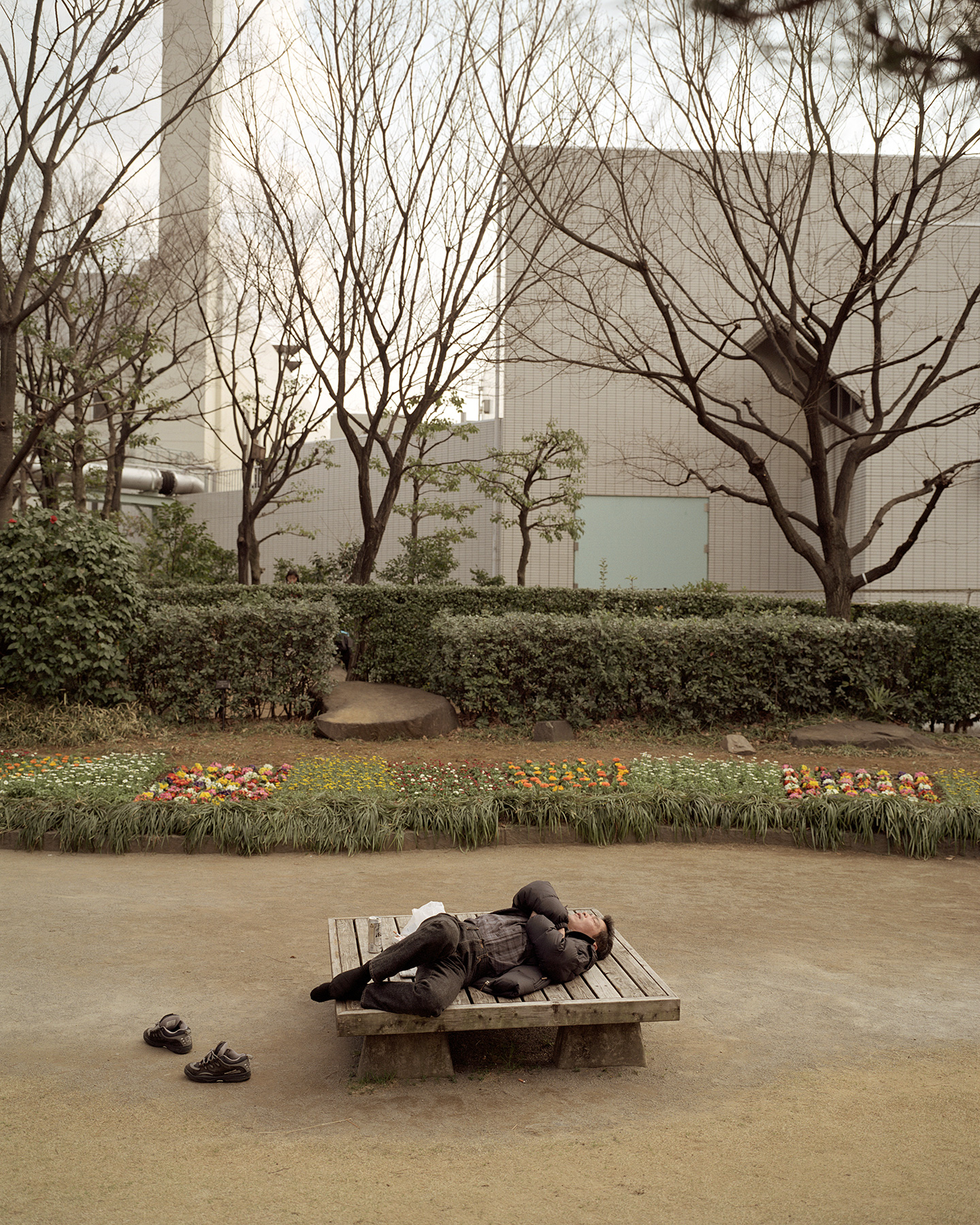 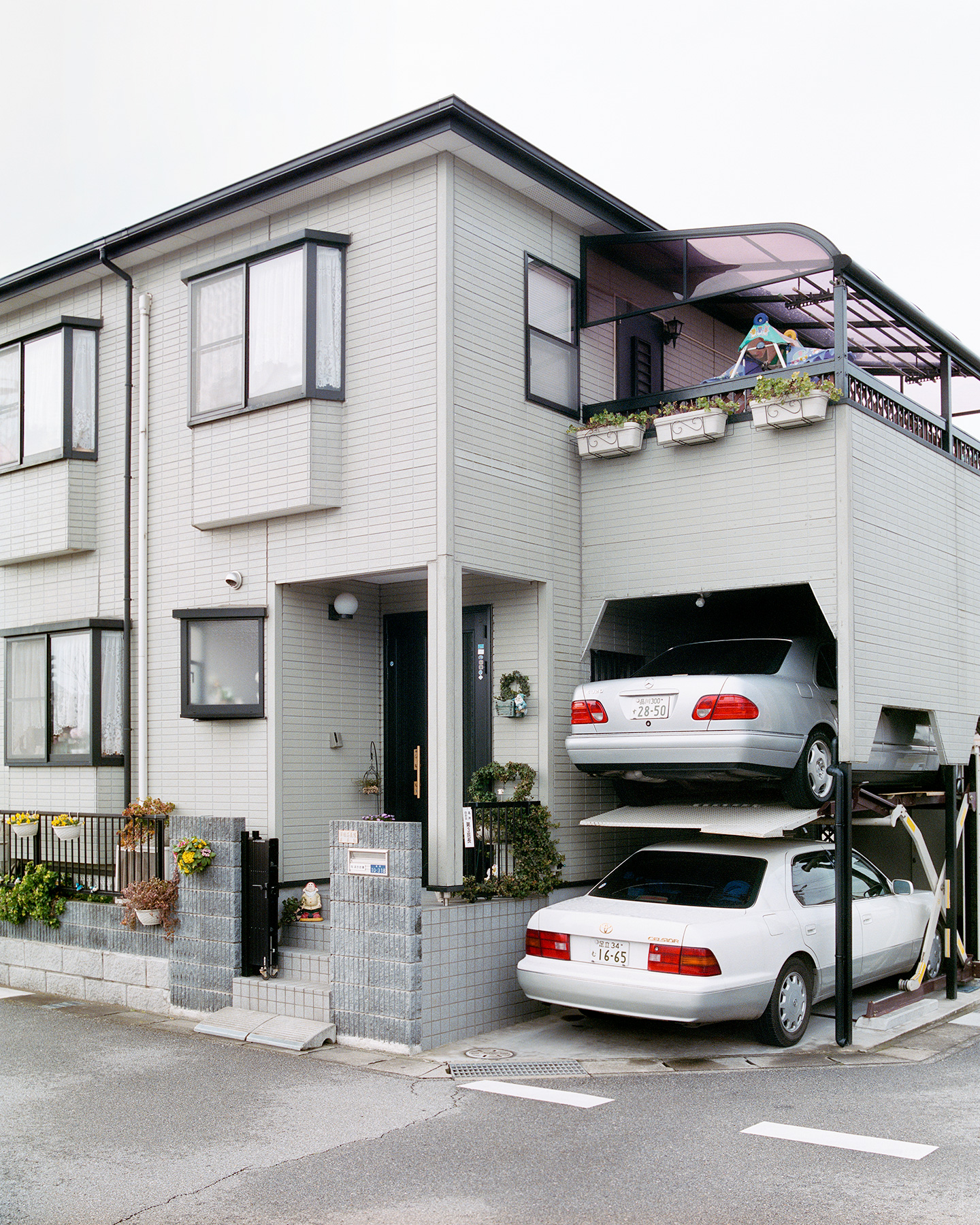 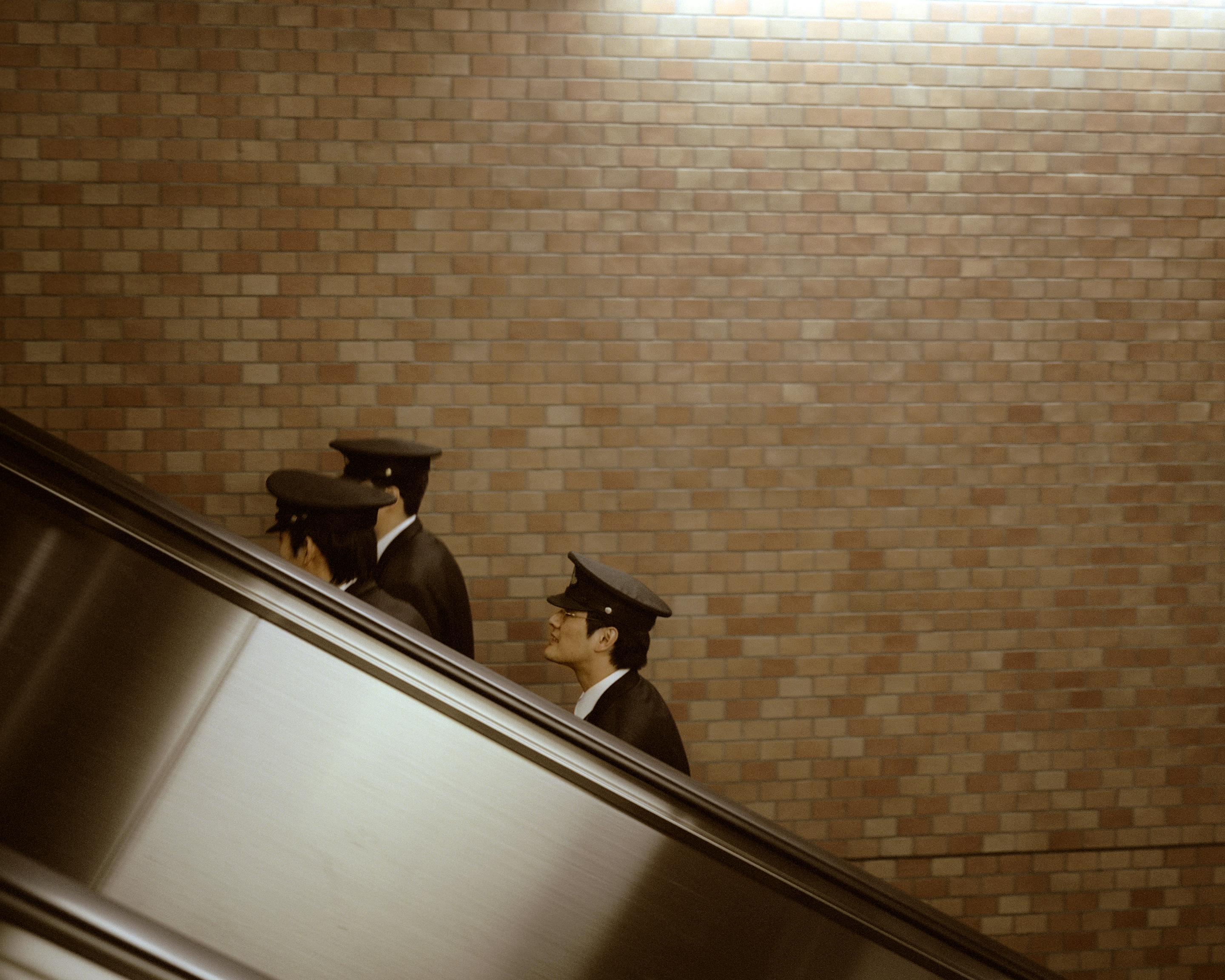 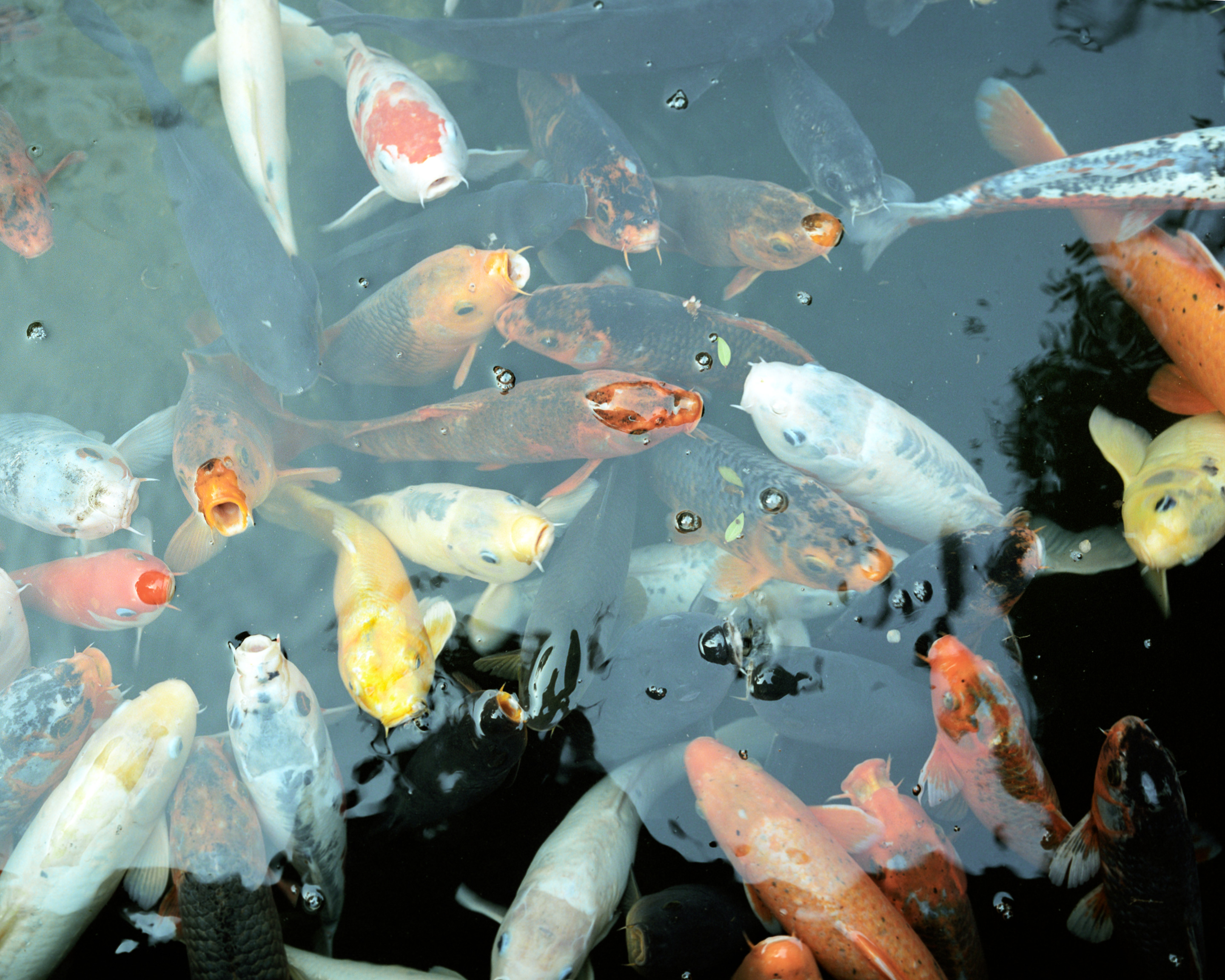 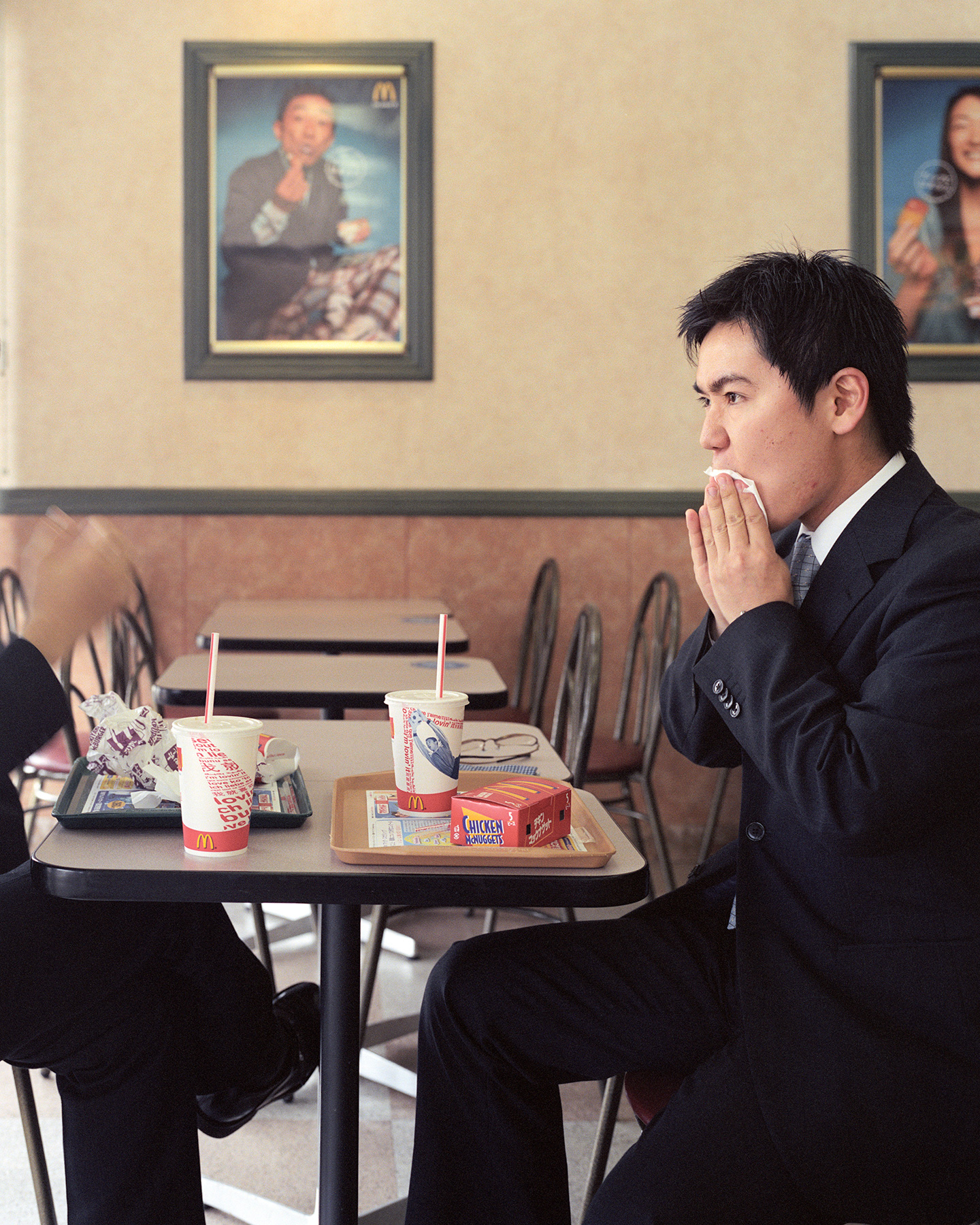 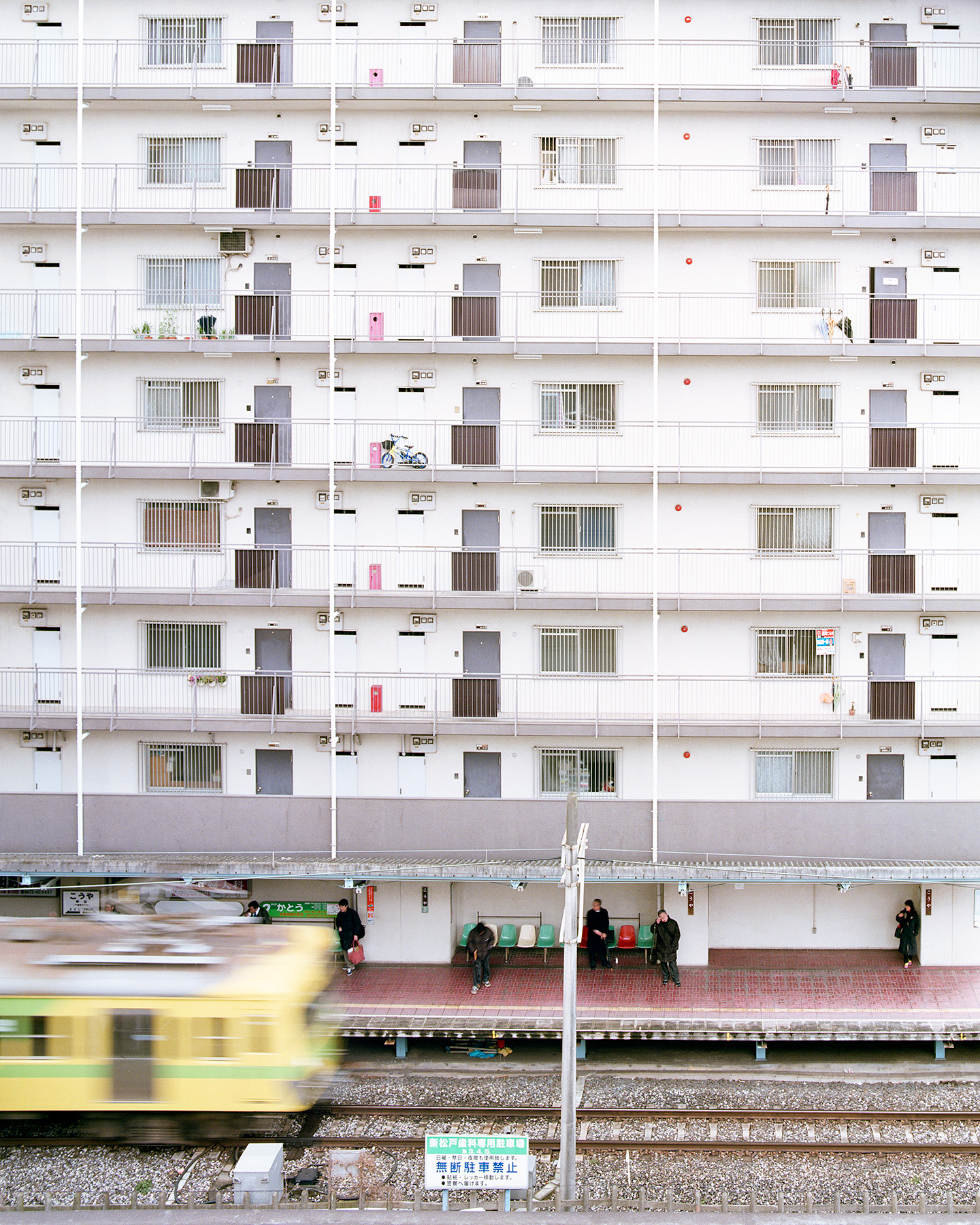 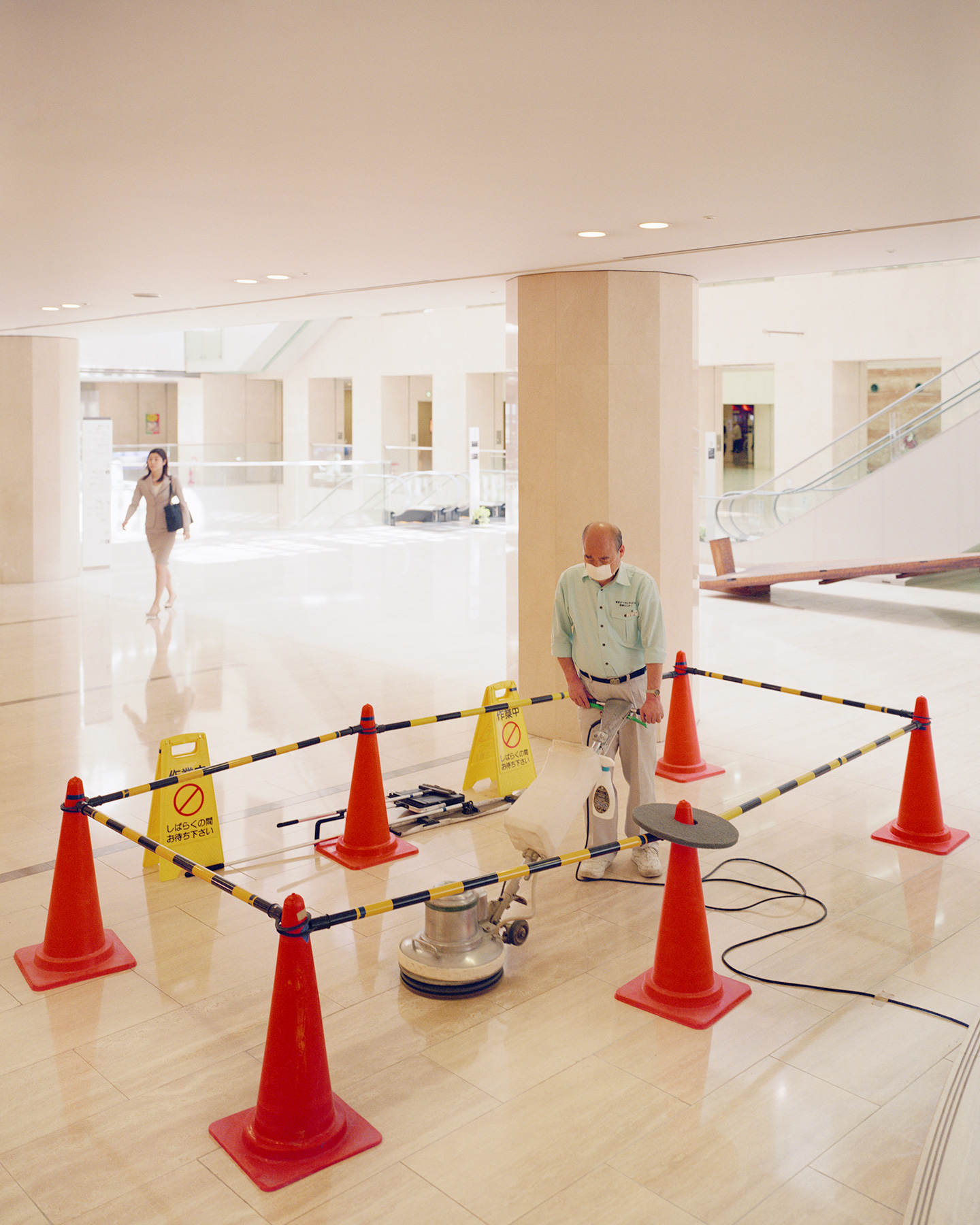 Due to Japan’s mountainous geography only a small part of its surface is habitable, a consequence of which is the particularly high population density of the few larger habitable regions.

With around 32 million inhabitants, Tokyo and Yokohama form the most densely populated region of Japan. This region, though, is limited by the expanse of the mountains in the west and in the north, as it is by the sea in the east and in the south. The combination of the high population density and limited inhabitable surroundings has led to land shortage; whatever land or real estate goes onto the market bares large price tags. Despite the social consequences, this situation encourages specific architectural minimal space solutions.

»32,000,000« examines Tokyo’s urban architecture and its effects on society within this man made environment.